The resort Gudauri celebrates its 30th anniversary with new infrastructure

Georgia’s iconic winter resort of Gudauri is getting ready to celebrate its 30-year anniversary, inviting winter enthusiasts to enjoy new infrastructure and adventure during 2018-2019 snow season with one reconstructed and six brand new ski lifts constructed by the world's leading manufacturers of ropeways Doppelmayer and Poma.

New ski lifts will increase the tourists’ flow capacity by 3.5 times which means that ski lifts will be able to serve more skiers without long queues. The ski track area will also be increased by 20 per cent as a result of building additional ski lifts and reconstructing the existing one - see the new maps of ski slopes and lifts Gudauri - Kobi >>> 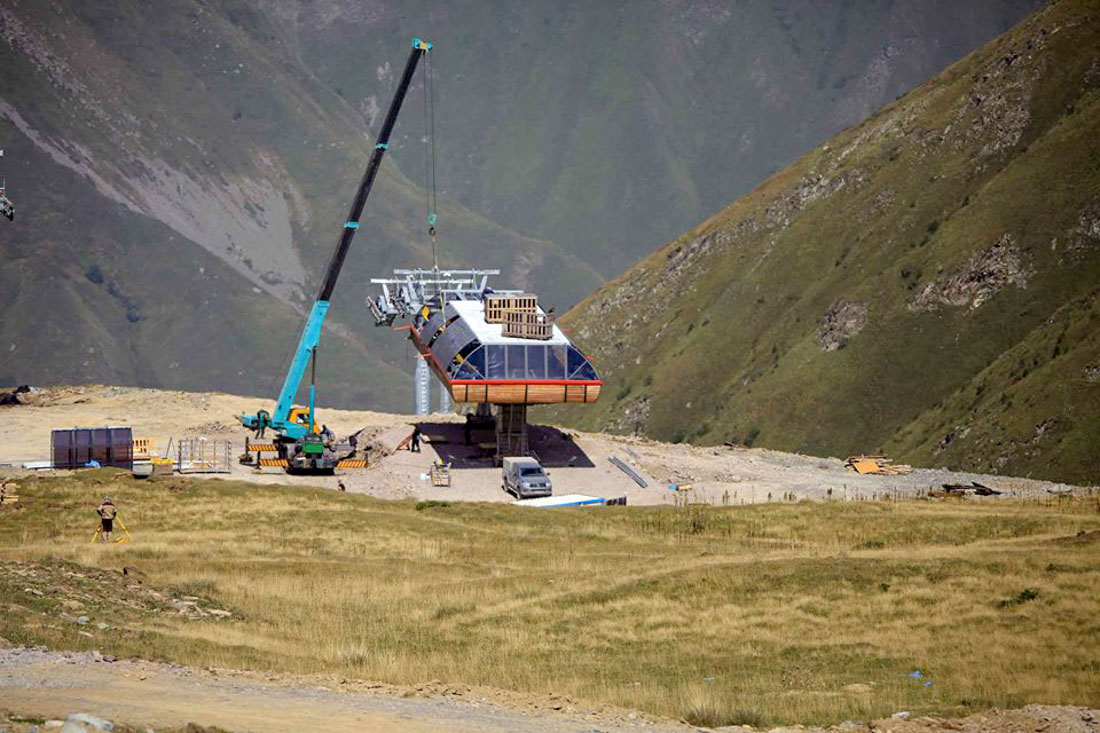 Also, construction of the 7.5 km long Kobi-Gudauri cable car is in its final phase. The project is implemented by the Ministry of Regional Development and Infrastructure of Georgia. This longest cable car in the region will link Georgia’s Stepantsminda region to Gudauri and will make it as a whole winter resort.
Also, that 100 000 m3  artificial water reservoir is in its final phase of construction. 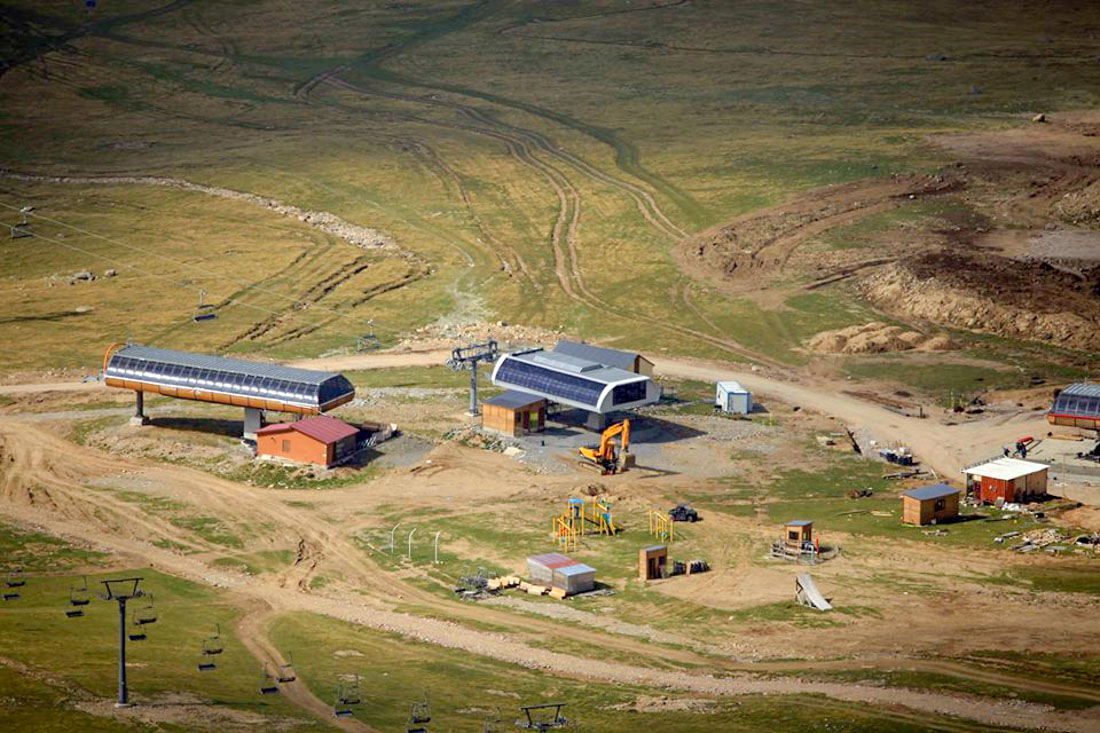 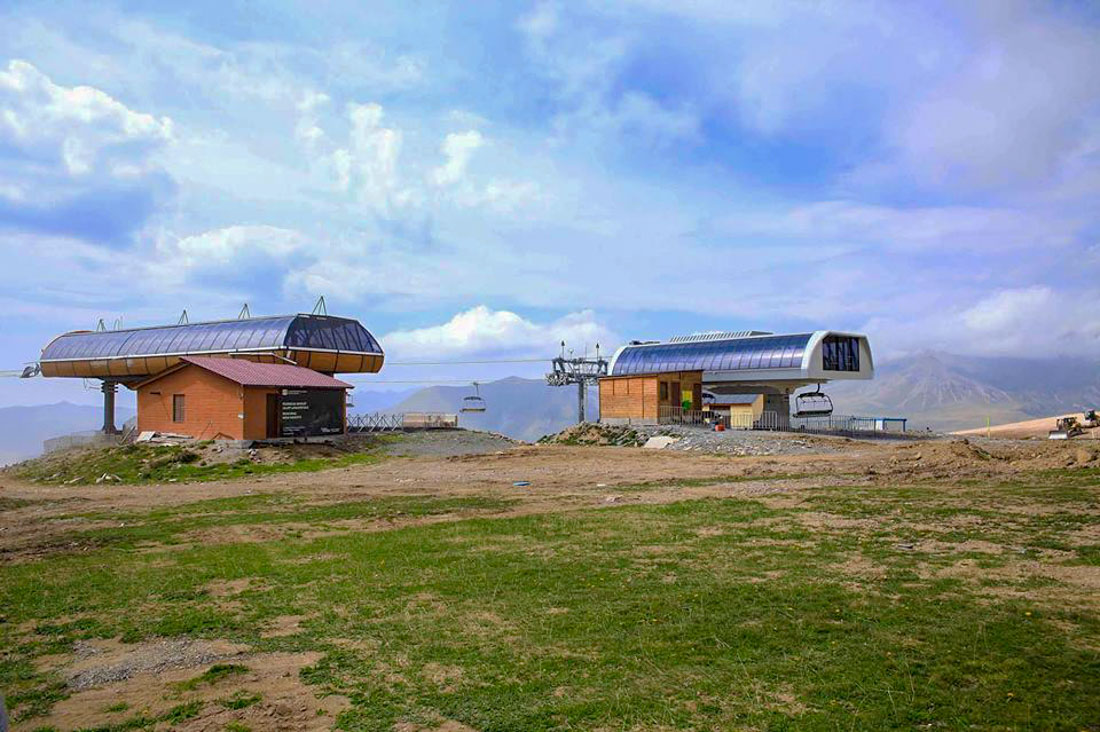 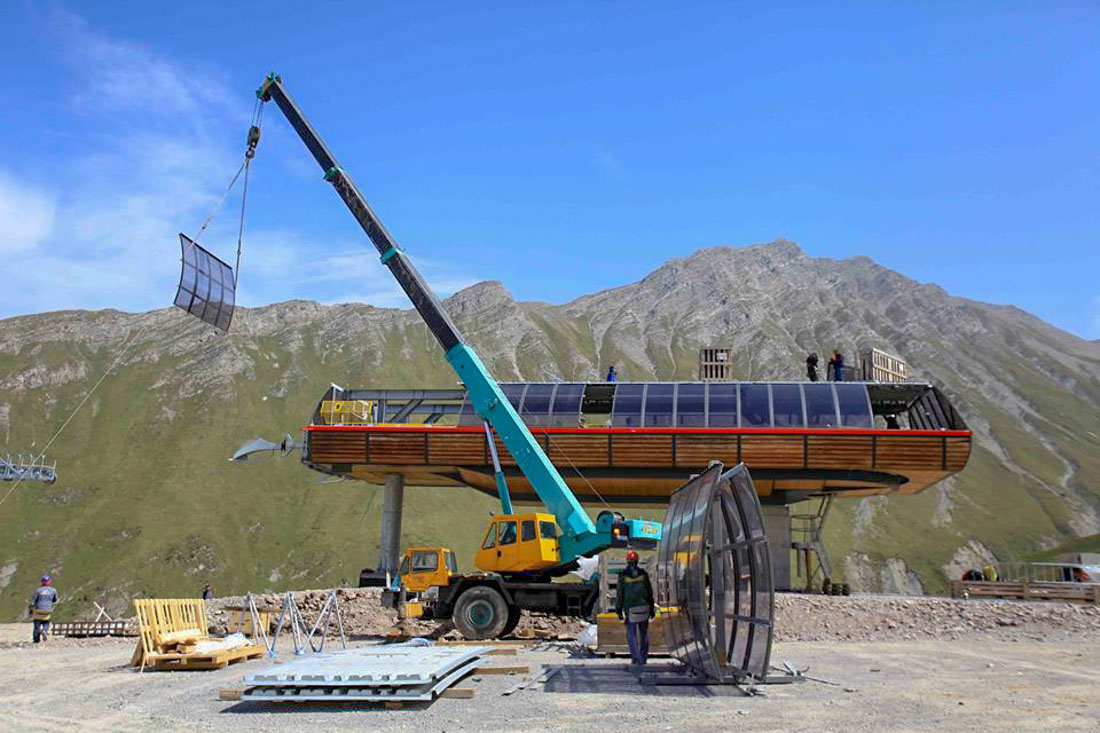 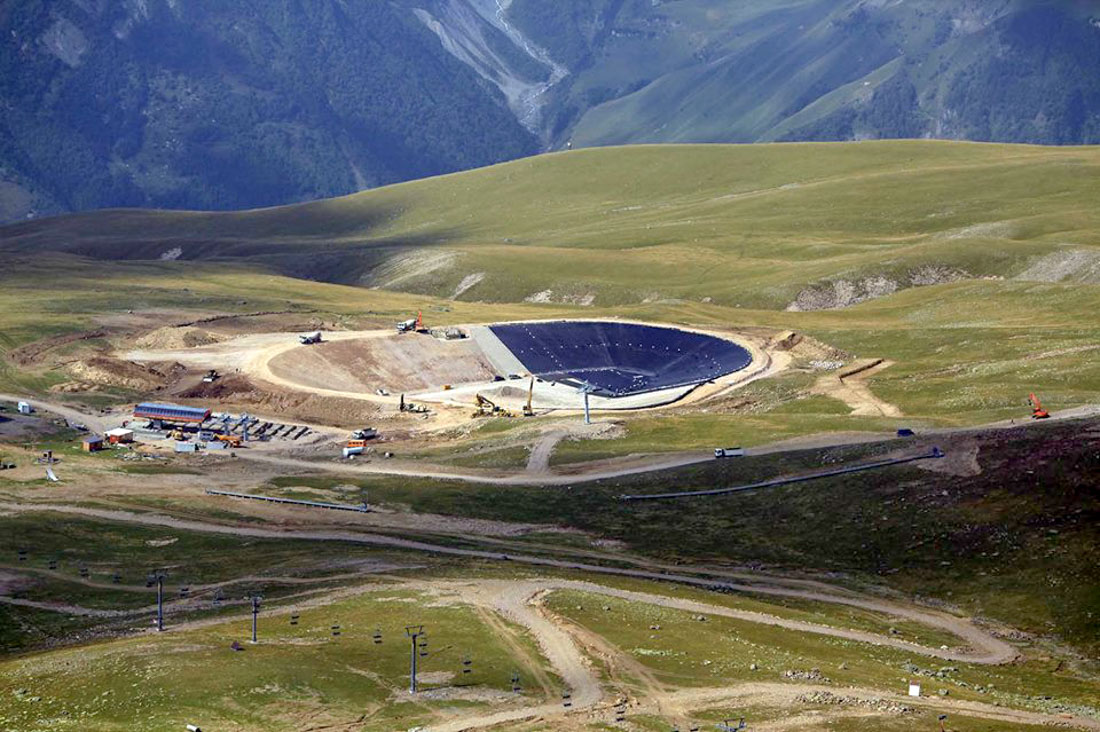 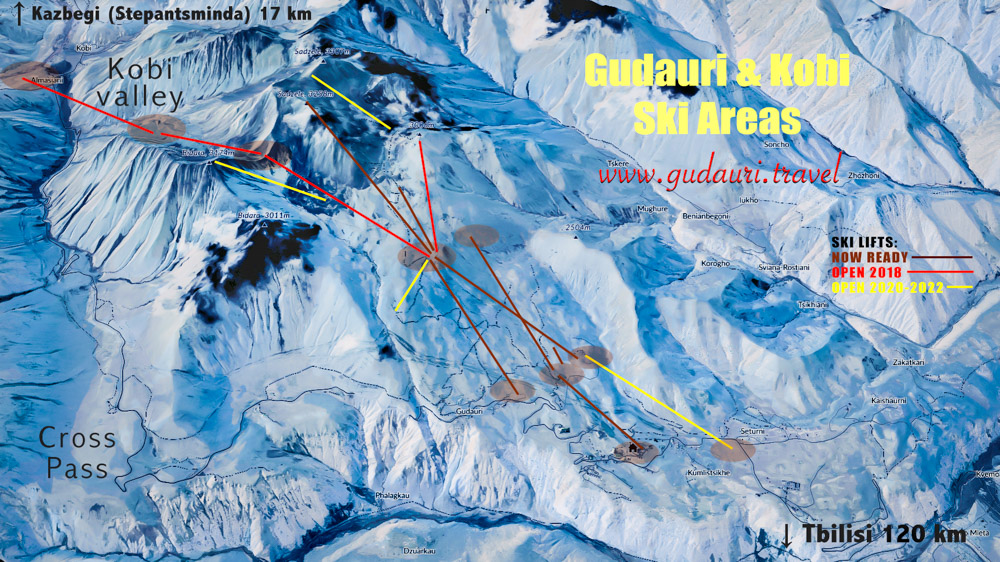 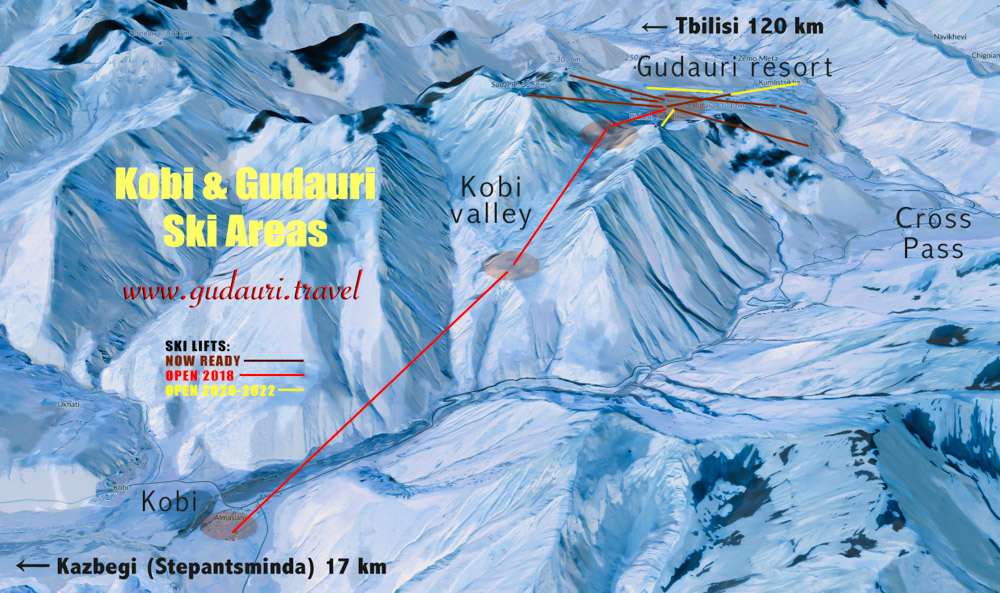