Georgia among ten countries you need to visit 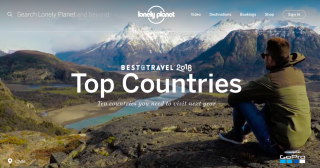 According to the annual rating of Lonely Planet, Georgia is on the 7th place in the list of the best countries for travel in 2018

The largest travel guide book publisher in the world, about Georgia:
"At this crossroads of the South Caucasus, history is not a thing of the past but informs every complex chess move Georgia makes in the present. Forward-thinking but proud of tradition, this is a country of ancient recipes cooked up in tucked-away taverns where toastmasters raise glasses of spirits to honour heroes old and new. It’s so proud of its wine region that airport immigration officials often welcome travellers with a bottle of red along with their stamped passports. One hundred years ago, Georgia was declared an independent state in the wake of the Russian Revolution: just one of many reasons to raise a glass to toast 2018."

The first place in the "Top Countries 2018" went to Chile, the second - to South Korea, and the third - to Portugal. Then follows Djibouti, New Zealand, Malta, Georgia, Mauritius, China, closes the top ten South Africa. 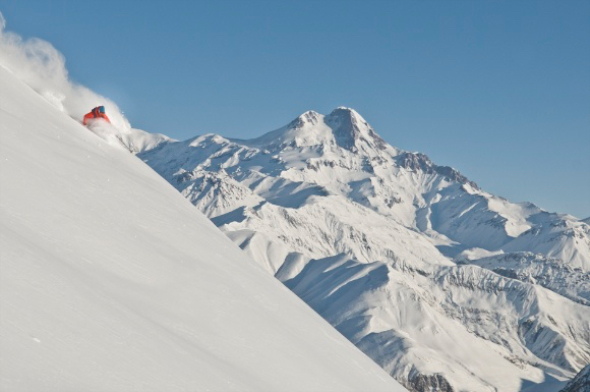